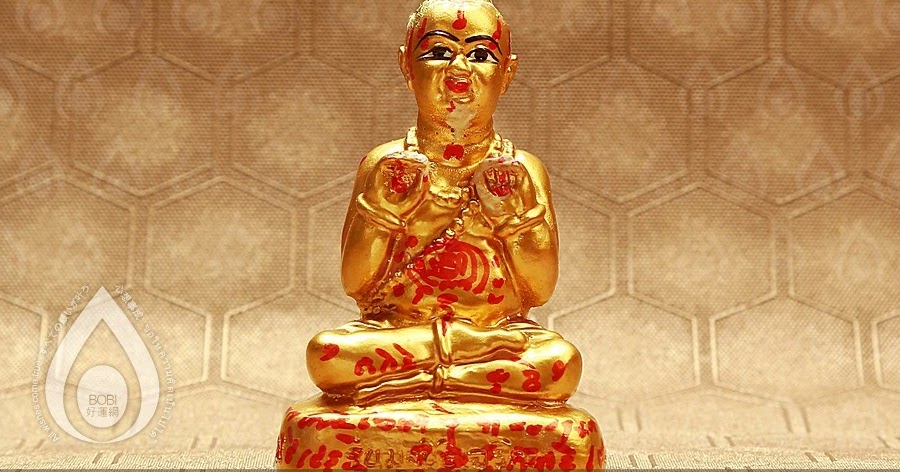 We are not sharing about ghost stories, nor the legend of Khun Paen and Khun Chang.

What we want to share is about karma. Science and spirit exist mutually.

Although scientific techniques are developed vigorously, but at the meantime the

spirit and belief of karma would not vanish. The progress of era would not

cover the belief of karma among people.

Kumantong is a topic worth to research. It teaches us about the correlation

between life and karma. It is the cause of human in past life and the result to receive in this life.

Kumantong’s life is longer than human, about five hundred to a thousand years,

but not longer than Buddha and deities. 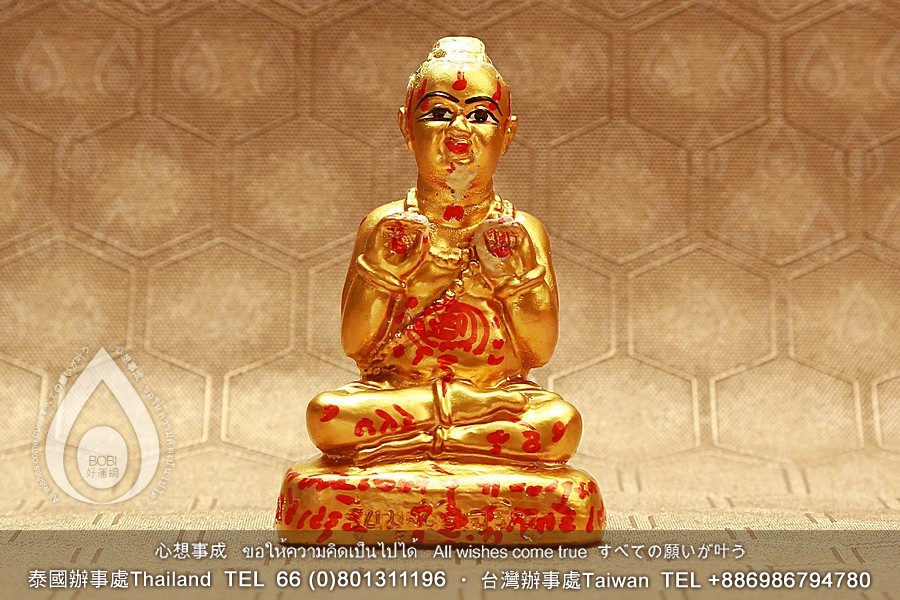 The souls turned into Kumantong as when they were still human in past life,

they were sinful and had abortions. Therefore when they reincarnate in the next life,

their lives would have faced the same destiny as past lives. Their babies would be

baby were killed. The stillborn baby would turn into baby ghost, teenagers who

died would become teenage ghosts, middle-aged people would turn as

middle-aged ghost while elderly would turn into elderly ghost.

Another sin that leads to the formation of Kumantong is sorcerer.

fetus from human’s bodies, empower the baby and make it as Kumantong.

This will lead the sorcerer becomes Kumantong in the next life according to karma’s rule.

It is not all baby ghosts can become Kumantong. It depends on their karma in

previous life. If one had abortion in past life, when she reincarnate in next life,

chance to reborn. She will turn as baby ghost. Another chance of becoming

it as Kumantong. This type of sorcerer will accept his karma turning as

Kumantong in next life. Without these sins,  Kumantong that are empowered

will not work even after the spell.

uncovered upper body. It is normally raised by sorcerer. The sorcerer has

birth delievery. The deceased mother and child can divided into two types.

First is those who had great sin in past life, while another type is people

without sin that can’t become Kumantong and can go for reincarnation as normal.

If one has great sin, he or she will gain attraction from many sorcerers to

empower them as Kumantong, use them to safeguard home, enhance career

and bring wealth. The Kumantong has to listen and fulfill the wishes of its master.

The sorcerer will differentiate whether the killed mother and baby have sins.

If they were, the sorcerer would make them as Kumantong using magic 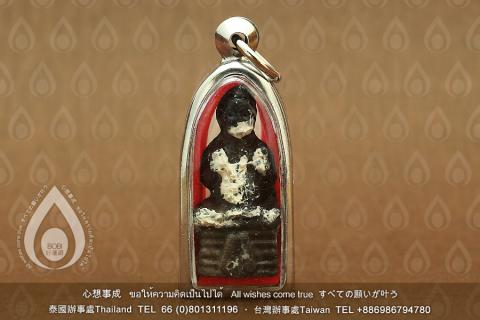 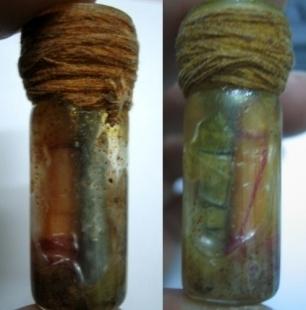 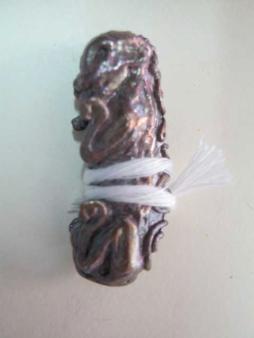 The sorcerer will empower the baby corpse while extract corpse oil from the dead woman.

Sorcerer will chant and empower it during the process. Other ingredients are added

into the oil to be empowered together.

The fetus in mother’s womb is known as rakyong (twin) or luko (single),

and known as Kumantong when gradually raised.

At the beginning stage, the Kumantong will be fed with spell by sorcerer,

until it grows till like the born baby. Later feed the Kumantong with milk.

There are two ways of feeding the milk, one through the fingers of sorcerer

while another way is through breast feeding.

The sorcerer would provide offerings to both mother and child.

Their living depend on their master. Kumantong will grow up just as human,

but needed longer time if compared to human. Just like human kids,

Kumantong loves to play around and make noise. However, Kumantong’s

every move is still under monitoring of sorcerer.

The offerings to Kumantong can be in the form of fruits, drinks,

biscuits, toys and others. Kumantong can help in business, taking care

of home and luck. For instance, if the master is away from home,

Kumantong will safeguard the house, giving illusion that there is people

in the house. Some Kumantong can even transform into dog to look

after the house. However not every Kumantong can transform themselves.

In business, Kumantong can help attracting people entering the shops.

People would be attracted and enter the shop unconsciously.

Sometimes Kumantong would whisper to people. They don’t actually hear

the whispering but they will feel attracted. Nevertheless, the good or bad

of business is not all depending on Kumantong. One’s karma will have

affect the result too. How many good things you have done will affect

how much it returns. Kumantong is just functioning as supporting power.

There is another type of Kumantong that are transformed by people

who had sins in past life, people who love to use black magic and enshrine ghost.

face their karma by turning into Kumantong when they died.

When sorcerer feels that the magnetic field of these people are match with him,

he will control over them using magic. Some sorcerers may be able to

control many Kumantong, but some may only taken control on

These sorcerers would infuse power into those sinful souls,

normally tied up with objects such as rock, steel, soil or etc.

But oftentimes the power is infused into child statue. The soul is

infused into the statue with magic until it becomes Kumantong.

Then later the Kumantong is given to worshiper to enshrine.

Master would teach the worshiper how to raise and use a Kumantong.