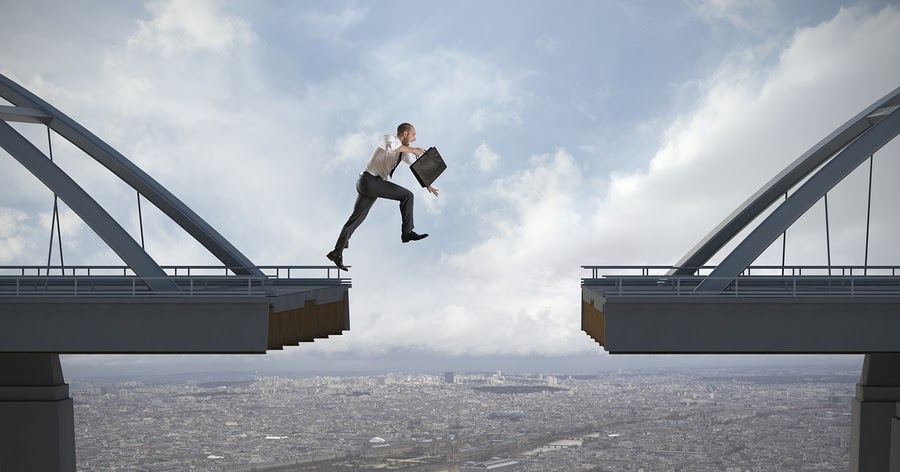 Special Phra Rahu Amulet To Reduce Your Karmic Consequences/Impacts And To Overcome Your Obstacles, Hiccups & Bad Things In Life * 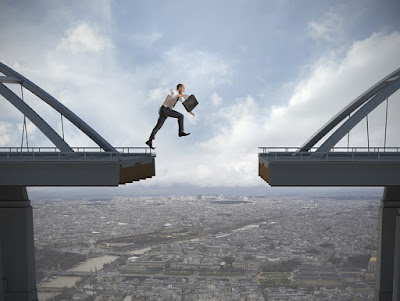 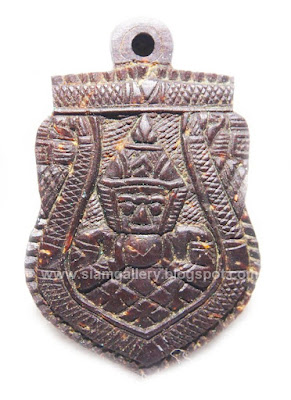 Must Wear Above Waist Level 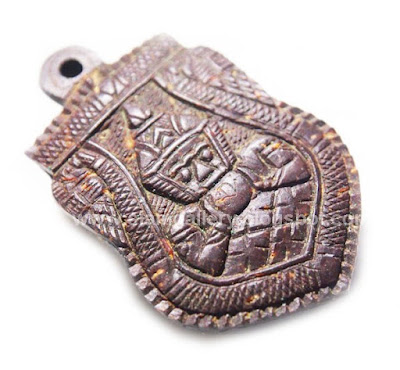 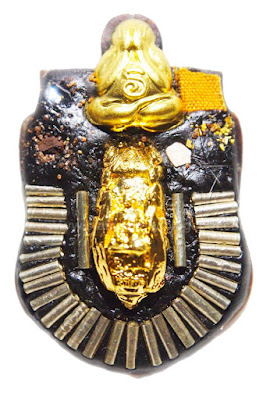 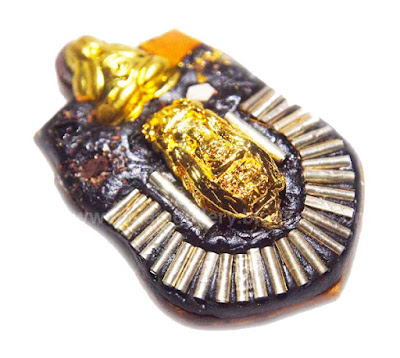 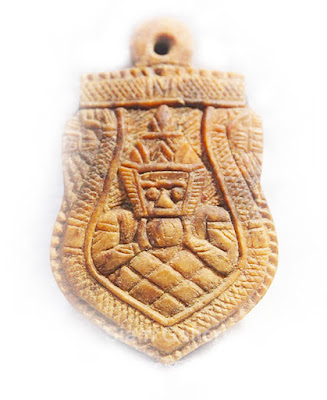 For Reference Only (Real Gold Case Not Included) 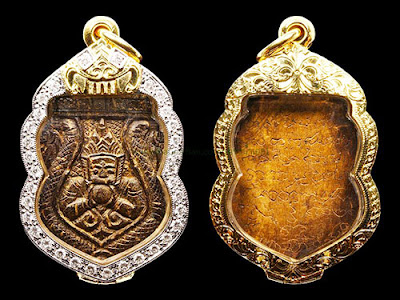 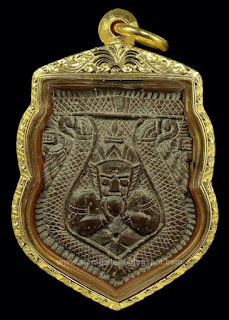 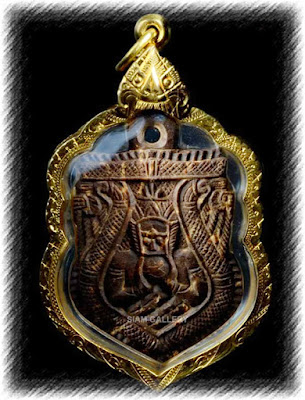 Magazine Article (For Reference Only) – 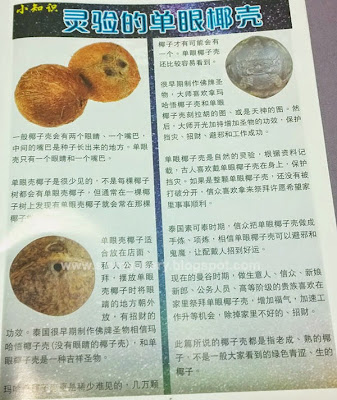 Normal coconuts have 2 eyes & 1 mouth, compare to One* eye coconut only have 1 eye and 1 mouth.

1 eye coconut are suitable to be placed at shop fronts, offices and face the eye at the entrance of the location to attract wealth or clients. In older times, Thai people believed that coconuts with no or single eye brings good luck. Such coconuts’ shell are used to make into amulets with Phra Rahu or deva images and are chanted with protection, wealth fetching, & career luck magic mantras. 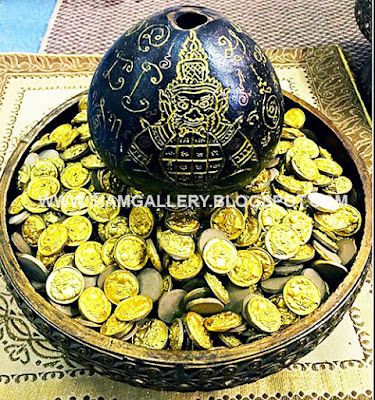 (1) Can Wear Above Or Around Waist Level

(2) Place At Your Home/Shop/Office To Worship

At Siam Gallery, “We believe in sourcing the best, so you don’t have to worry. We only provide magic amulets we’re proud of”.

Are You Wasting Your Time On Questionable* Amulets In The Market ???

Is Time To Change Your Life Today !!!

Do You Know ??? We Have Over 1000 Recorded Magic Experiences & Testimonial Worldwide Since Founded In 2013. 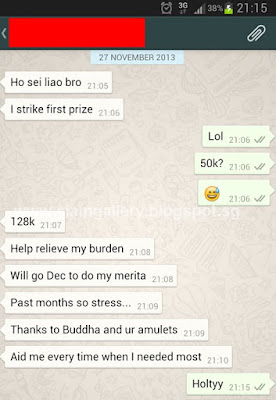 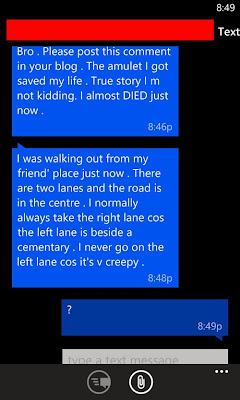 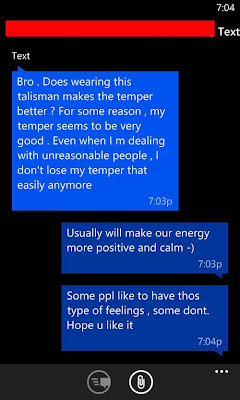 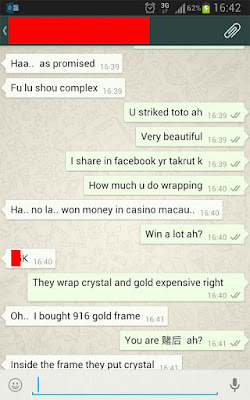 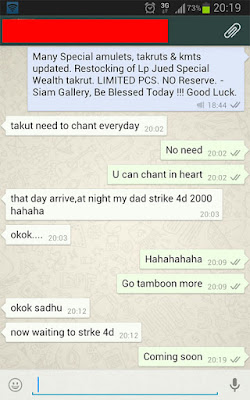 and many many more… 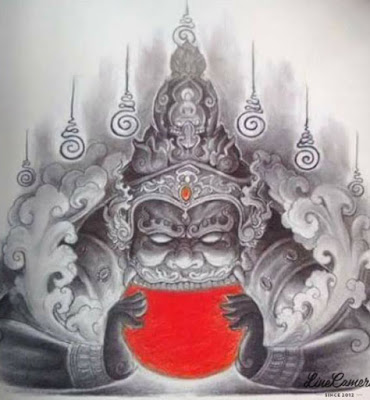 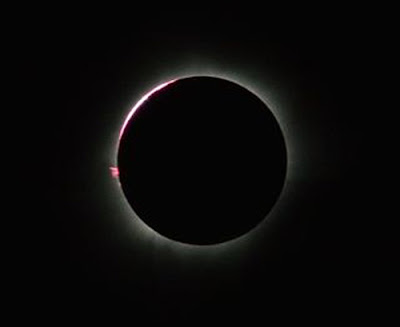 Phra Rahu is a celestial monster or giant which cause ellipse by eating the sun or moon. Phra Rahoo is a son of Phra Kasayapatep with Singhika. The form of the parents of celestial giant family is human but has the body of evil giant. In fact, Phra Rahu is the king of giant but is different from other giants because he is immortal. The number representing Rahoo is 8. His face is that of a monster. His upper body is glistening and his lower half has the tail of a dragon. He rides on a Garuda (Phaya Krud) the national bird of Thailand. His character is unique as he likes to move around singly. Darkness is his liking. Hence, needless to say, black is his favorite color. Perhaps, what sets Phra Rahu apart from the rest of the giant is his love for righteousness although he has the lust for combat. Later, he become an immortal and was praised by Brahma as one equal to gods.

How did Phra Rahu become an immortal?

During ancient times, whenever there was any war between gods and giants, Phra Rahu was always the leader taking the lead attacking the second tier above the earth. However, the giants were defeated all the time. Unfortunately, Indra was cursed to reduce his power by a great hermit one day, and capitalizing on the situation, the giants were able to conquer Indra and the gods. As a result, Indra and gods were at the end of their wits. As the situation was very grave, they decided to seek for help from Narayana, the God of Milk Sea.

Out of compassion, Narayana suggested to Indra and the magnitude of deities to perform stirring Ambrosia ceremony to produce celestial holy water for consumption. According to Narayana, this nectar can greatly increase their powers and attain an imperishable body after drinking it. However, it was necessary to use power of giants. Indra therefore lied to the giants that they would share half of the Ambrosia water.

The Giants were taken in and came to help out at the stirring ambrosia ceremony that began at Milk Sea. Mantorn Mountain was used as a tool for stirring ambrosia. Many gods and giant went searching for immense amount of herbal medicine from the 3 worlds to put in Milk Sea.

After that, they used Serpent Naga (Wasukree Naga) instead of rope to spin about the mountain with such strength until the herbal medicine and water in milk sea became Ambrosia water.

During the spinning process, the suffering which the Naga had to endure took its toll. As a result, it released black poisonous energy from its head. As the position of the giants was at the head of Wasukree Naga, their life was in danger. The deities had deliberately positioned themselves at the tail and so they were safe. Phra Rahu was one of wounded giants. However, for the sake of success and to become immortal, he was tolerance. He was very angry but remained patient throughout.

As time goes by, the Wasukree Naga blew more and more of the acid poison. It had become so overwhelming and the amount that was released threatened to damage all the 3 worlds.

Phra Siva appeared. He used all his force to suck in all the black poisonous energy emitted from the dragon’s head and later used his power to decipher the poison. This is the reason why Phra Siva’s body is black in color.

When the desire amount of ambrosia was produced for the deities, Phra Narai transformed himself into a lady to lure the giants to the other side of the mountain to fool around with them. The idea was to stall for more time in order for all the deities to drink the holy water.

However, Rahu did not fall for the ruse. He was not seduced by the charming lady. Instead, he immediately transformed himself into a deity and joined the queue to drink the nectar. Unfortunately, he was careless. In his transformation process, he had forgotten to hide his tail. It was noticed by the Sun and Moon gods who rushed to report to Narayana.

As Rahu was drinking the holy water, Narayana flung his lotus discus at him. It slit his body into two. However, as Rahu had already consumed the ambrosia, it made him imperishable and helped him stayed alive. It was for this reason that made Rahu held deep grudge against the Sun and Moon gods, He vowed from then on he would devour them to appease his hatred. However, as Rahu has only half body, the Sun & Moon gods are able to slip out from his stomach. 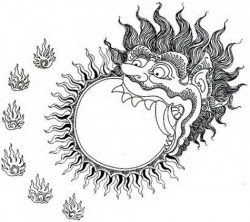 Thus, the revenge of Celestial monster is what we see as the solar eclipse and lunar eclipse. 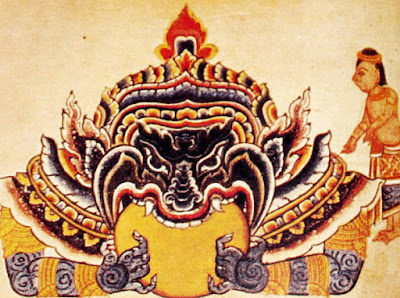 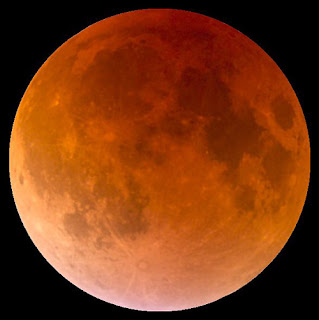 Rahu is mentioned explicitly in a pair of scriptures from the Samyutta Nikaya of the Pali Canon. In the Candima Sutta and the Suriya Sutta, Rahu attacks Chandra the moon deity and Suriya the sun deity before being compelled to release them by their recitation of a brief stanza conveying their reverence for The Buddha. The Buddha responds by enjoining Rahu to release them, which Rahu does rather than have his “head split into seven pieces”. The verses recited by the two celestial deities and The Buddha have since been incorporated into Buddhist liturgy as protective verses (paritta) recited by Monks as prayers of protection.

In the Tibetan Buddhist tradition, Rahu (or Rahula; Tib. gza) is considered to have been subjugated by Padmasambhava, becoming one of the principleProtectors of the Dzogchen teachings, particularly the Longchen Nyingthik. He is usually depicted with nine heads and a thousand eyes all over his dark-colored Body. In his four arms he holds a bow and arrow, and often a lasso and victory banner. He is wrathful in appearance, ablaze with Fire, and his lower Body has the Form of a snake. Rahula is a sa, a class of deities associated with the heavenly bodies.

Most worshippers pray to Phra Rahu For improvement of Luck, Horoscope and Cleaning of Negative Fate.

When one’s luck is in downturn and surrounded by evil people or backstabbers, he or she can ask for help from Phra Rahu to pray for good fortune and expel the evil people, thus making everything goes smooth

Credits To All Original Sources