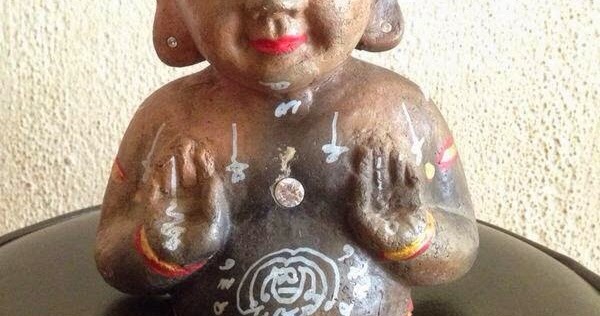 Sharing the story of another Kumantong that Archan Nick brought hope back when it was accidentally broken while being shipped from Thailand to Singapore. Almost a similar story to the last boy that Archan Nick saved but done in a different way. You can read about the last story by clicking here. Here is the story of the revival of a broken boy… 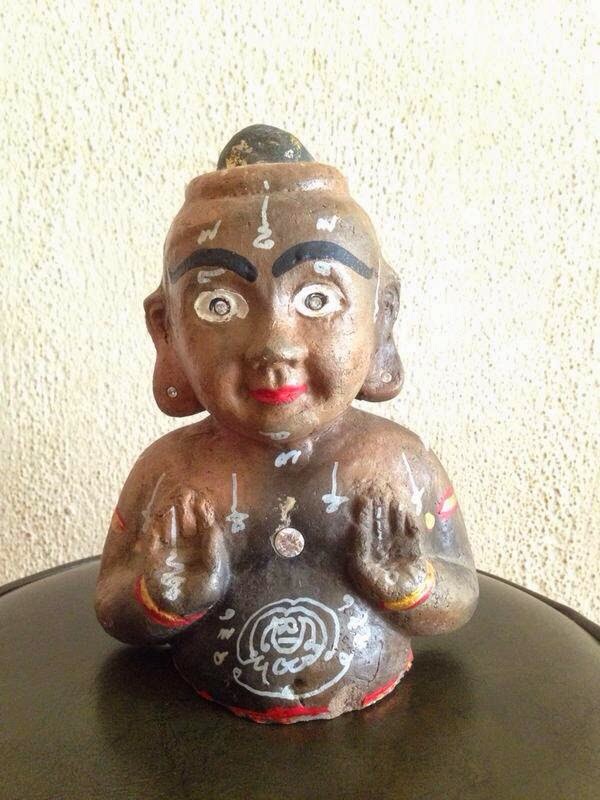 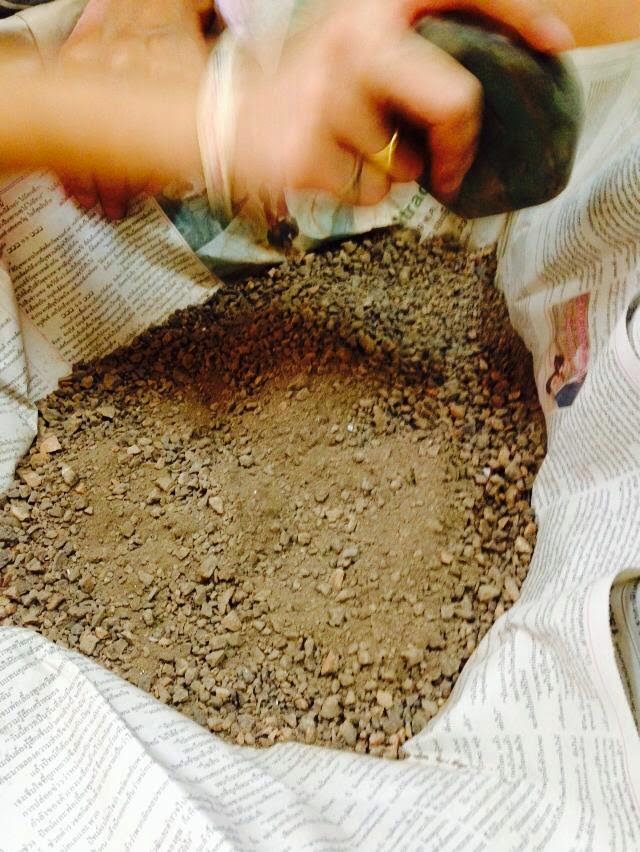 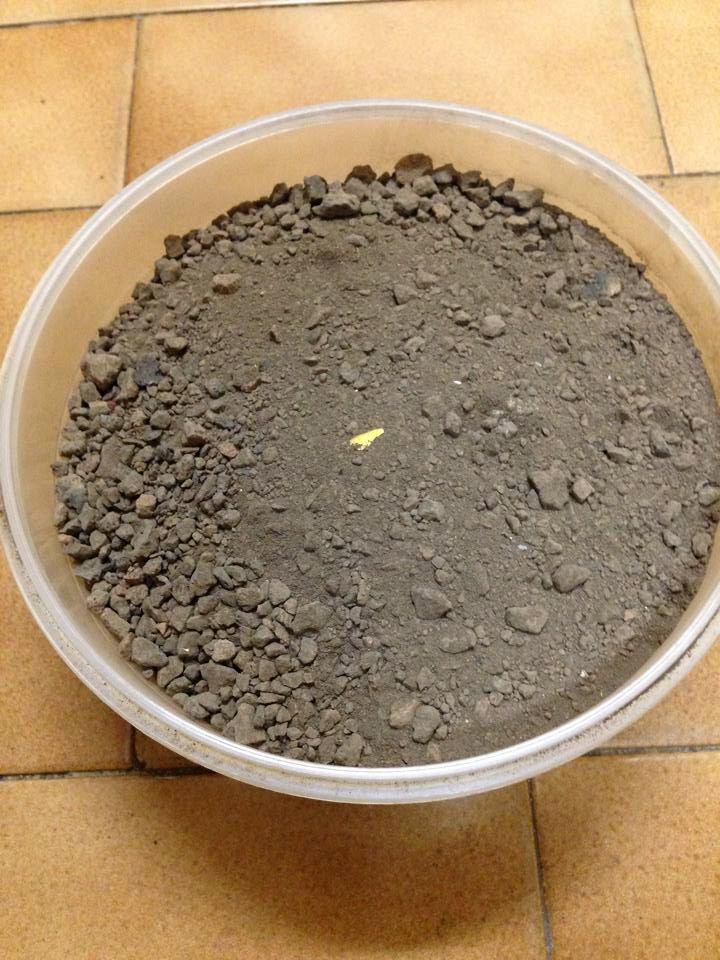 This huge Kumantong bucha by Luang Phor Yeam had only the upper half of his body left when brought to Archan Nick by a disappointed devotee after the shipment of this huge bucha came in pieces instead of as a whole. Archan Nick was left with no choice but to remove the crystals from the bucha and then pounding the whole thing into powder form. 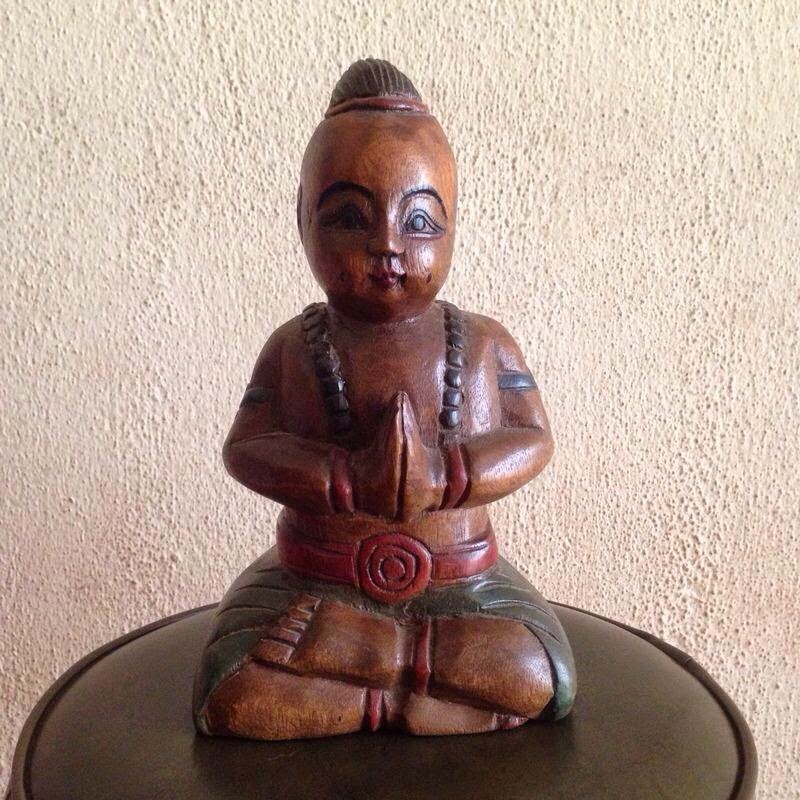 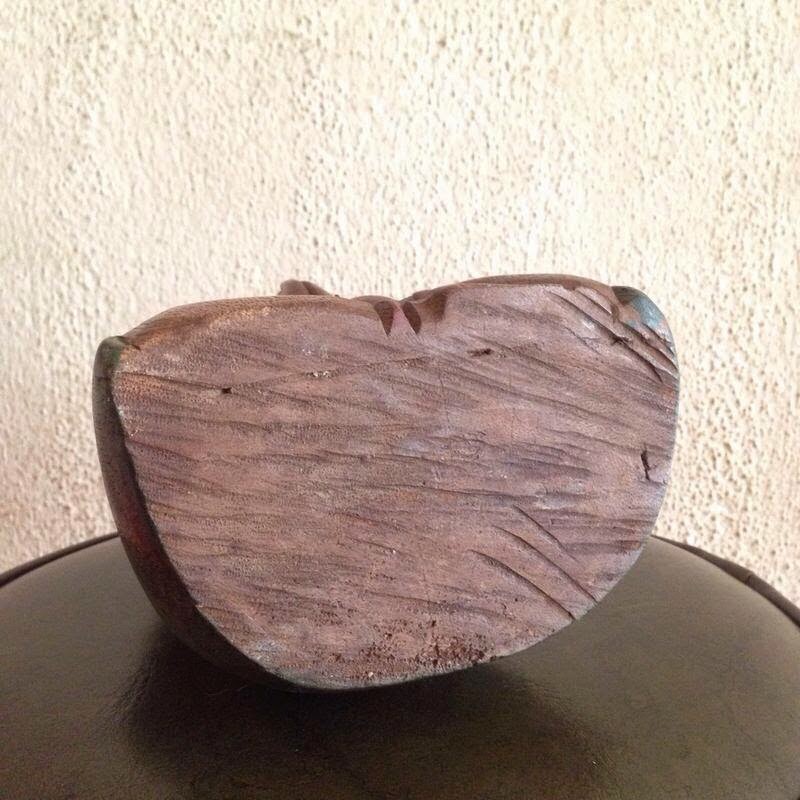 A wooden bucha was then sourced to be the new ‘body’ of this boy. 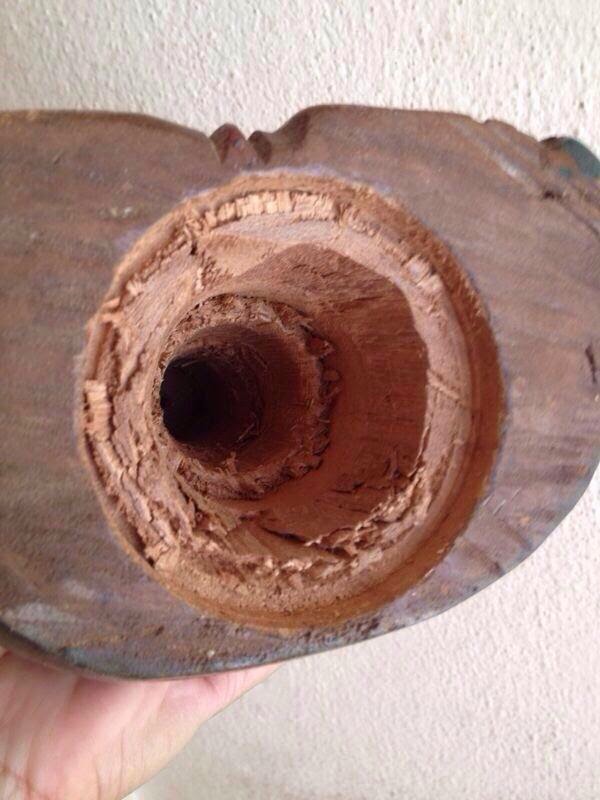 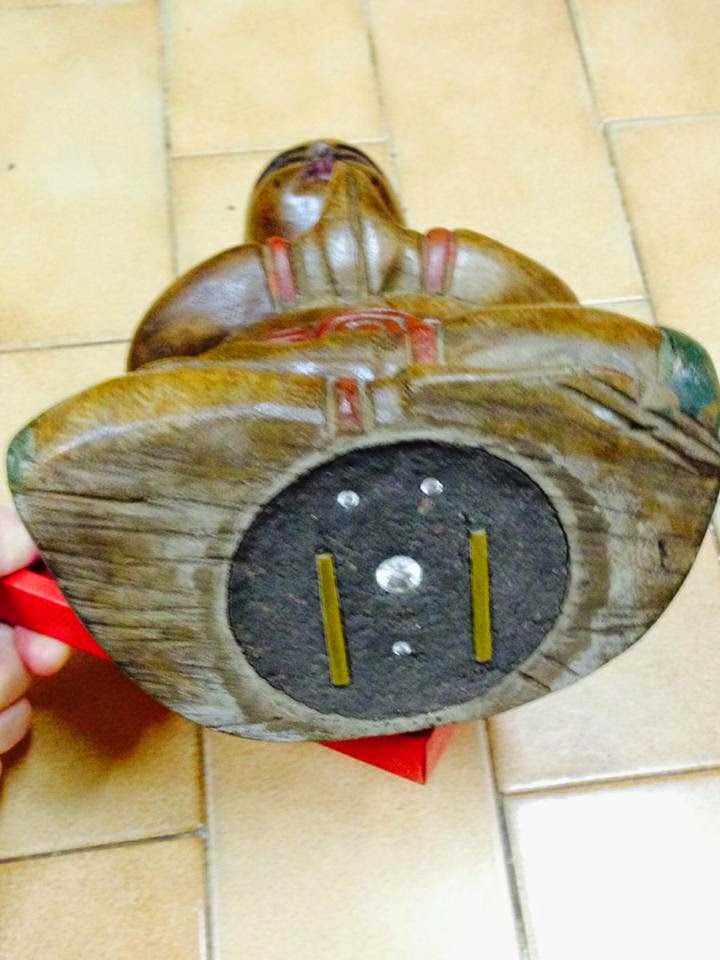 Here we see the base of this new wooden bucha being drilled with a hole larger enough to fit all the contents of the pounded bucha in. Archan Nick then started stuffing all the powder into the hole and topped it off with the crystals taken off the original bucha and also added two takruts to add power to this boy. 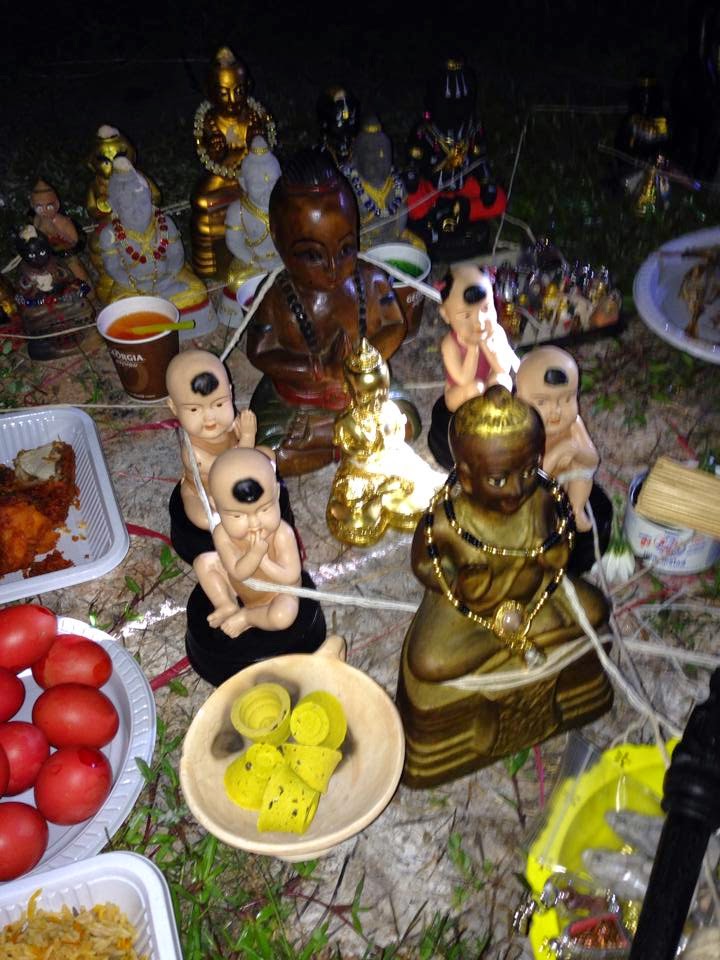 A final blessing ceremony was done at the cemetery by Archan Nick to invite a new child soul to reside in this bucha before returning it to the owner. The disappointed owner turned into a satisfied owner and the broken boy turned into a miracle boy! Once again, Archan Nick ‘reformats’ a Kumantong that most would probably just give up on!