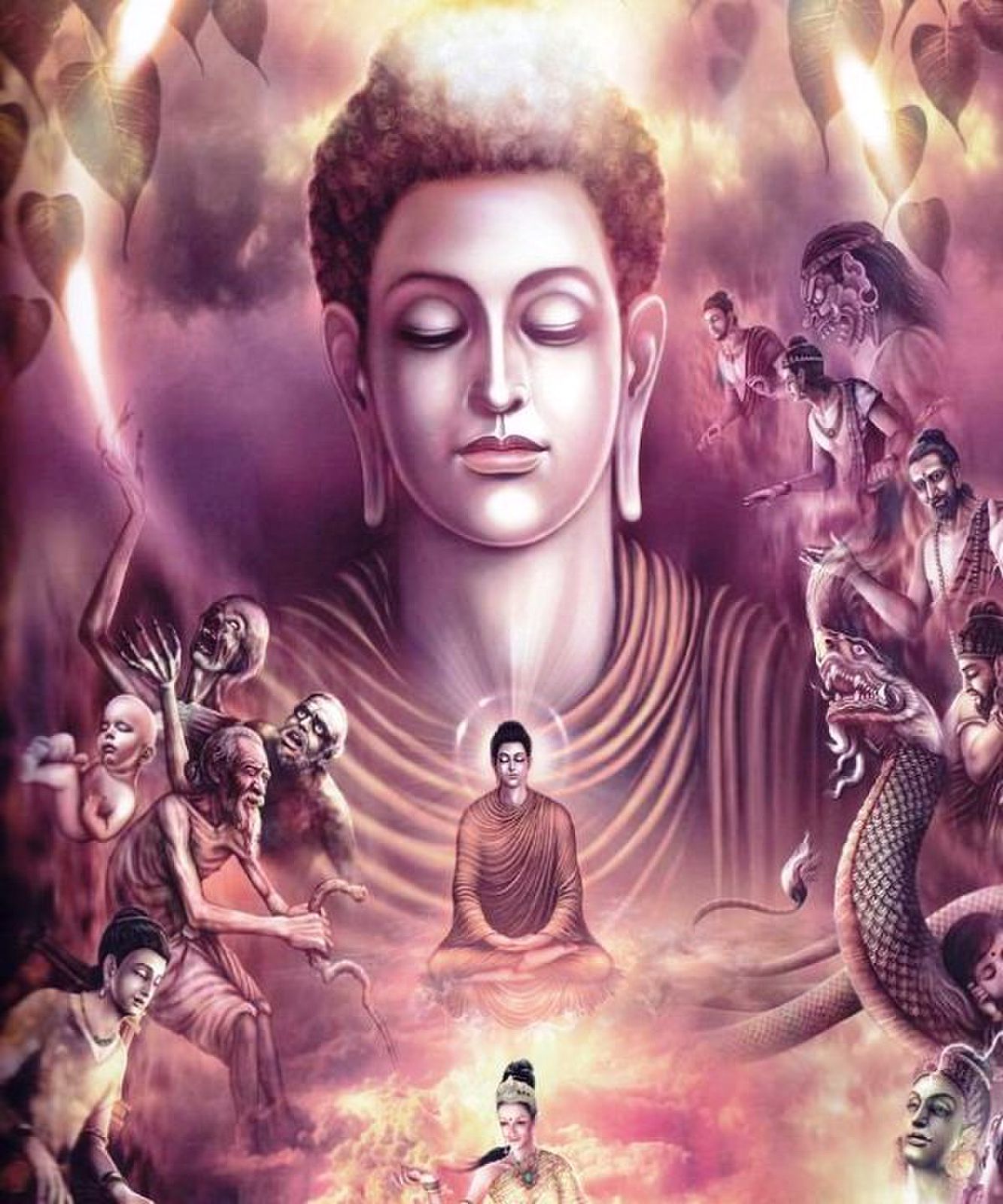 Possess full understanding of the universe.

“When you base your expectations only on what you see, you blind yourself to the possibilities of a new reality.” ― Zaheer (Avatar The Legend of Korra) “Still waters overcome the raging torrent.” ― Toki (Fist of the North Star) “You think you know how the world works? You think that this material universe is all there is? What is real? What mysteries lie beyond the reach of your senses? At the root of existence, mind and matter meet. Thoughts form reality. This universe is only one of an infinite number. Worlds without end; some benevolent and life-giving, others filled with malice and hunger. Dark places where powers older than time lie, ravenous and waiting. Who are you in this vast multiverse, Mr. Strange?” ― The Ancient One (Doctor Strange)

The ability to understand or possess full comprehension of the universe and/or beyond. Sub-power of Omniscience. Ultimate form of State of Mind.

The user has reached enlightenment, allowing them full comprehension of any situation. They are able to understand the meaning of everything by communicating with or understanding the mind of God, Universal Consciousness or similar source, profound spiritual understanding and/or a fundamentally changed consciousness whereby everything is perceived as a unity. This power is capable of awaking the user, both spiritually and mentally.