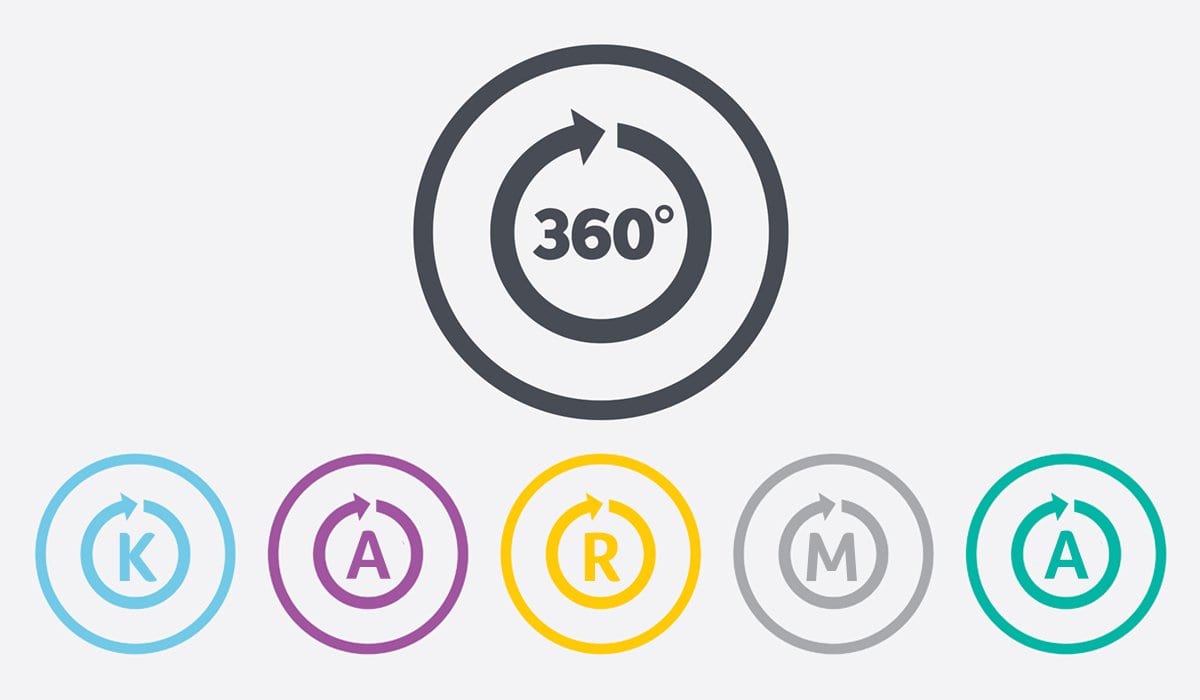 In popular discourse, it is often linked to fate or predestination. Karma, however, refers to actions that are undertaken consciously. Stated simply, the Law of Karma decrees that every deed we perform knowingly will eventually produce similar results.

Just as the physical universe is governed by the laws of cause and effect, so too in the moral sphere. In Buddhist philosophy, Karma Vipaka is voluntary, willed action and the entire scope of its effects. Karma Phala is intentional action and its result. The Law of Karma in its entirety, therefore, refers to both conscious action and its consequences in the fullness of time.

In Buddhism, the notion of Karma goes beyond a simplistic division into ‘good’ or ‘evil’. Instead, Buddhist texts speak of ‘Kushala karma’ and ‘Akushala karma’. Kushala means ‘skilled’, ‘intelligent’ and ‘wholesome’, while Akushala means the opposite. Wholesome actions benefit oneself and society at large. They arise from wisdom, feelings of love, kindness, compassion and lead to happiness. Unwholesome actions, on the other hand, originate from desire (in the sense of greed), ignorance and ill-will; their consequence is suffering.

The fruits (Phala) of Karma may manifest themselves during one’s present life, the following life, or after several rebirths. While the short-term results of Karma can be easily verified by us, it takes an enlightened being like the Buddha to perceive long-term effects of Karma.