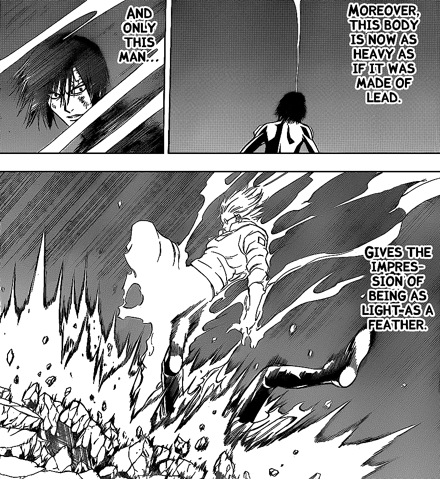 Four Noble Paths (四清い道,Shikiyoidō) is a Tenseigan technique used by those who posess the legendary eye power. It is known to be the final part of the six paths. With it, one is able to control the “Four Noble Paths”, four powerful techniques unique to the Tenseigan itself. Unlike the Six Paths technique, it cannot divided up and given to reanimated corpses.

This technique is based of the the four noble realms in the Mahayana Mahayana Buddhist cosmology, the four higher realms are four of the Ten Spiritual Realms. The four higher worlds are characterized by the belief that humans need to make an effort to reveal themselves from within their lives.