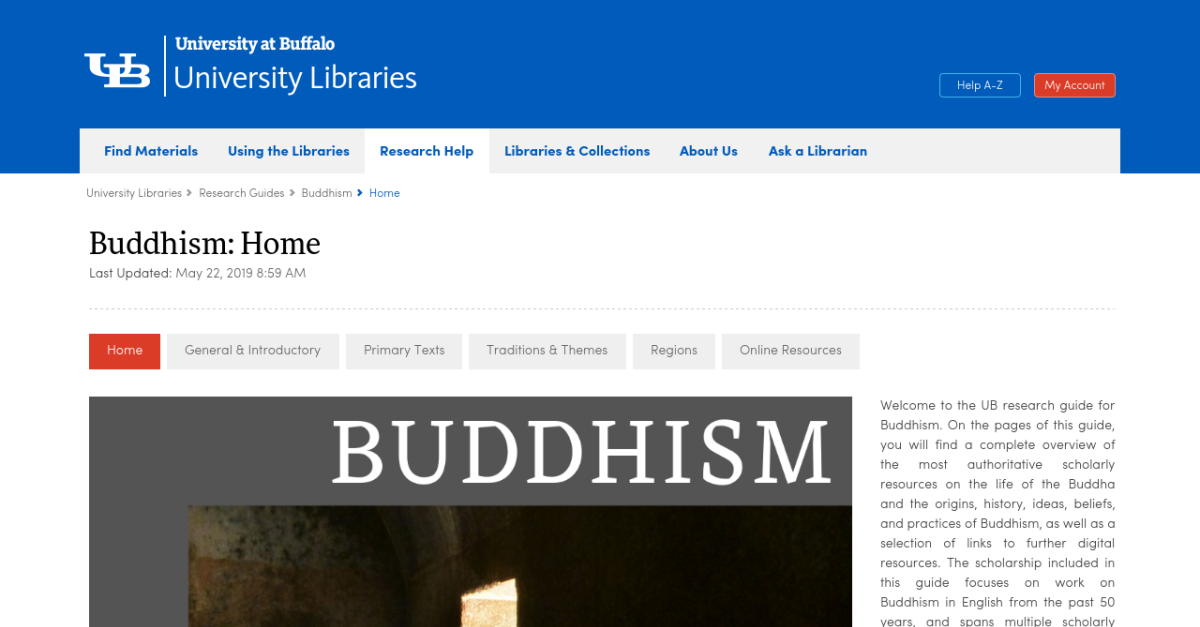 An English-born Theravada Buddhist monk, ordained in 1950 in Sri Lanka. He is known as the author of Notes on Dhamma, which were later published by Path Press together with his letters in one volume titled Clearing the Path. He was born Harold Edward Musson at a military barracks at Aldershot in England. His father, Edward Lionel Musson, was Captain in the 1st Manchester Regiment. He spent his youth in the environs of Alton, a small town in the Hampshire Downs, and was equally influenced by the nearby town of Aldershot. It is also very likely that the young Musson spent some time in India or Southeast Asia while his father was on his military assignments. Musson went to Wellington College, Berkshire, followed by Magdalene College, Cambridge, in 1938, and spent that summer learning Italian in Perugia, Italy. In June 1939, he sat for Mathematics, and, in 1940, for Modern Languages, in which he earned a “Class One”. Immediately after the outbreak of war, in 1939, he enlisted in the Territorial Royal Artillery. In July 1941, he was commissioned 2nd Lieutenant in the Intelligence Corps, where his work as an interrogator made his knowledge of modern languages an important asset. In October 1942, he was promoted to Lieutenant, and in April 1944, to Temporary Captain. His overseas service with the British Eighth Army was spent primarily in Italy, from 1943 to 1946. Despite his military background, a family acquaintance spoke of him as having “completely resented warfare”, a sentiment borne out in one of his letters, written in 1964 in Ceylon. Included in the letter were some sardonic comments to the effect that he had much enjoyed travel before his wartime service, and that he agreed with the classification of intelligence into three classes; “human, animal, and military”. He received a B.A. degree in Modern and Medieval Languages from Cambridge University for six terms of university study together with three terms allowed for military service. When the war ended Musson was, according to his own account, in no special need of money and very dissatisfied with his life. In 1948 he was living in London, sharing a flat with a good friend and onetime fellow-officer, Osbert Moore, who felt similarly dissatisfied. They decided to settle their affairs in England, put society behind them, and go to Ceylon to become Buddhist monks. In 1949 they received Novice Ordination from Nyanatiloka Thera at the Island Hermitage, and in 1950 the higher ordination as bhikkhus in Colombo. Osbert Moore was given the monastic name of Ñāṇamoli, and Harold Musson that of Ñāṇavīra. Ñāṇavīra Thera inclined to solitary life and after a few years at the Island Hermitage, he went to a remote section of southeast Ceylon, where he lived alone for the rest of his life in a one-room, brick-and-plaster hut with a tile roof, not far from the village of Bundala, on the edge of a large bird sanctuary. Not long after arriving in Ceylon, he contracted a severe case of amoebiasis which continued to plague him for the next fifteen years. The tropical climate and the local food must have been taxing for the physically ailing Westerner. Bhikkhus only accept food which is offered to them by laypeople, and this custom often leaves them with few options concerning their diet. Ñāṇavīra wrote extensively and carefully on the question of suicide, which arose for him because of the severity of his health problems. He took his own life on 5 July 1965.