The Jao Gno Pha, or ‘Ngo Pha’, is a mythical legendary figure in Thailand, who represents one of the Saakai (Mani Negritos), which have been in existence since stone age times. The Jao Ngo Pha plays a role in the literary masterpiece ‘Sangkh Tong’ (the Golden Conch) story. Thai Buddhist people know the story of Sangkh Tong as a staged Poetic Play (Tantamount to a Musical in the West), performed since the Sukhothai Era right up to the Ratanakosin Era, and has remained a popular Literary Epic and a compulsory study for all students of Thai Literature.

The Jao Ngo Pha plays a role within this story, and is also found as an amulet and deity of reverence. Jao Ngo Pha is also a Magical ‘Wicha’ (Sorcerous Arts), in Thai Buddha Magic (Animist/Buddhist influenced Occult Magic). The Sangkh Tong ‘Golden Conch’ Literary Epic, evolved from the one of the Buddhist Jataka (Buddha’s Previous Lives stories), named the Suwanna Sangkh Jataka.

Beliefs about the Powers of the Ngo Pha as a Magical Deity;

The Ngo Pha of the Sangkh Tong Jataka story has immense power to hide himself, within a ‘Ngo’ (Rambutan) and be invisible to anybody, and is hence famed for what Thai Buddhist people call ‘Klaew Klaad’ evasive magic. He is also a Charmer and Master of Oratory Arts, and can convince others easily. The Ngo Pha survives under the hardest of conditions, and is hence given the attribute of lending the power to get through against all obstacles. The Jao Ngo is used along with the Wicha Maha Jinda Mani Montr Magical spell in Thai Buddha Magic, to make amulets for evasion of dangers and enemies, protection and wealth accumulation, mercy charm and seductive influence 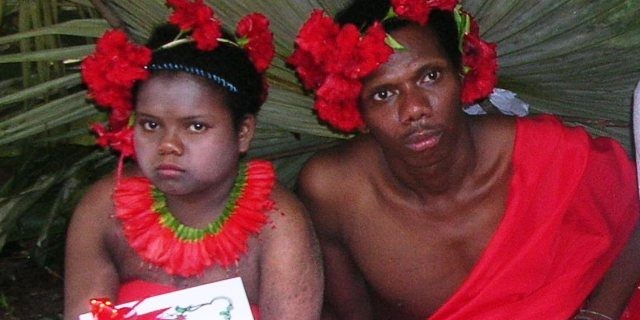 The Ngo Pha Royally authored story appeared during the times of His Majesty King Rama 5 Pra Jula Jom Glao Pra Jao Yoo Hua, who wrote it in the ‘Roi Grong’ (100 verse) poetic form, during an eight day period of illness when he had to rest.

The story of the Ngo Pha, despite being written like a Poetic Play, was not written with the intention of being a staged play, rather, just for reasons of self relaxation. The story was finished on the 2nd of February in the 124th year of the Ratanakosin Era (2448 BE, which according to modern Calendar would be 2449 BE). The work was refined slightly a little later. On the 14th March of 2456 His Majesty gave permission for the first ever printing of his work. His Majesty also added a final eight line Poem at the end of immense Beauty, and Highly Refined Rhythmic Tonal Composition.

Below; Storybook Cover of His Majesty’s Poetic Authorship of the Story of Ngo Pha 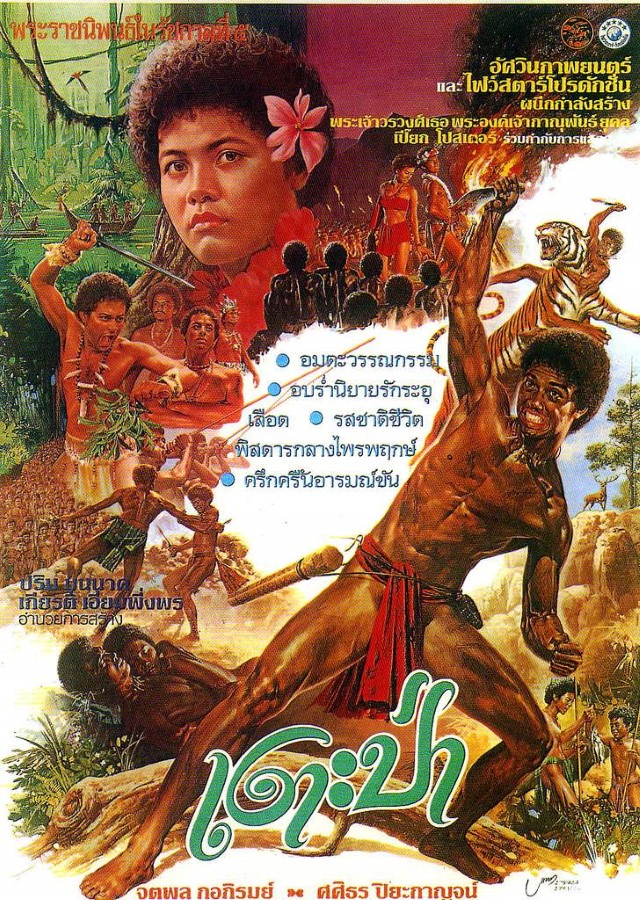 The story is not written using long difficult academic words, which are hard to understand, rather, in ‘Pasaa Goy’, or ‘Pasaa Sakai’ language of the Mani People, which is an ancient Austro-Asiatic language. To this day, the Ngo Pha still exist, in groups of around 7-60 people per group, and call themselves the ‘Mani’ (also known as Orang Asli, and Goy people), in the Jungles of Malaysia, Thailand, the island of Papua New Guinea, in the Philippines, and in the Andaman islands. They have some similarities with the Aboriginal People of Australia.

In the Royal literary story of the Jao Ngo Pha, Despite using short and easy form of speech, the story is written with extreme finesse, and has a poetry in motion to its flow of words. 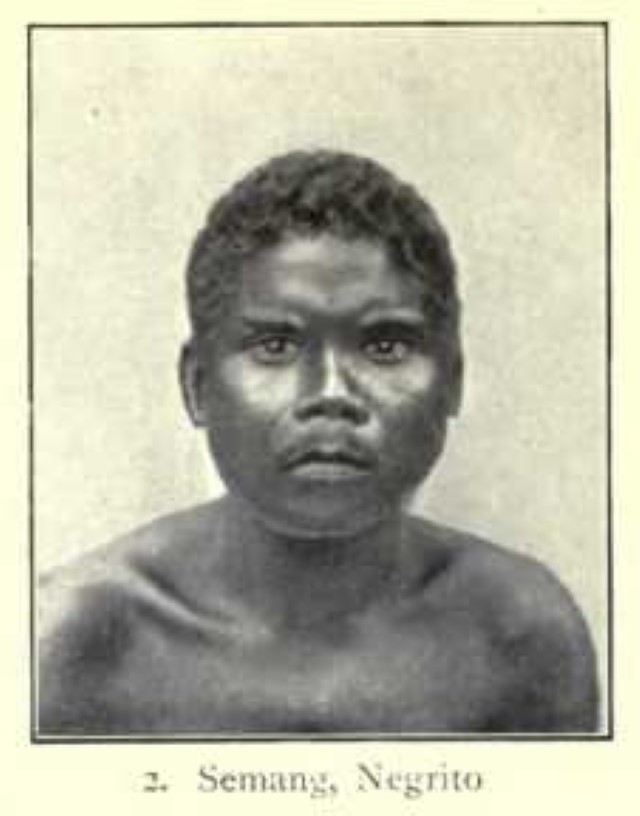 It is believed by some paleontological anthropologists, that the Ngo Pha (Mani People), may have wandered out of Africa before Homo Sapiens. In Malaysia they call the Mani the ‘Semang’ people, and have an official total population count of around 4500-5000 people.
In Thailand, there are only around 3-400 Ngo Pha, who are split into four cultural sub-categorisations of Ngo Pha; 1. Gansiw People, found in the Jungles of Yala Province, 2. Yahaay People, found in the Jungles of Naratiwas, 3. Dtaede (or Yaede), who live on the mountain of Sangaalaa Kiree in the forests, and 4. Dtaen Aen People, found scattered in the Jungles around the Province of Trang.

Many of the Ngo Pha in Thailand moved to Malaysian Forests because of being looked down upon and being bullied by Thai Society, and because it is more better adapted for their culture and lifestyle in the forest. They sustain theirselves mainly from roots like the Phueak sweet potato, Bananas, Papaya, and Hunting Animals for Meat, and catching fish either with their hands or hand made rods and traps.